How to solve “Device eth0 does not seem to be present, delaying initialization” error

The other day, I encountered with a strange error after I cloned CentOS 6 guest machine in Oracle VirtualBox. After logging in to CentOS guest, my network card is disappeared. I can’t SSH into the CentOS guest anymore. I tried to check the IP address using command:

eth0 config details doesn’t show up. It only displayed the loopback interface details.

I tried to restart the network service to sort out the issue.

Nothing! It simply displayed the following error. 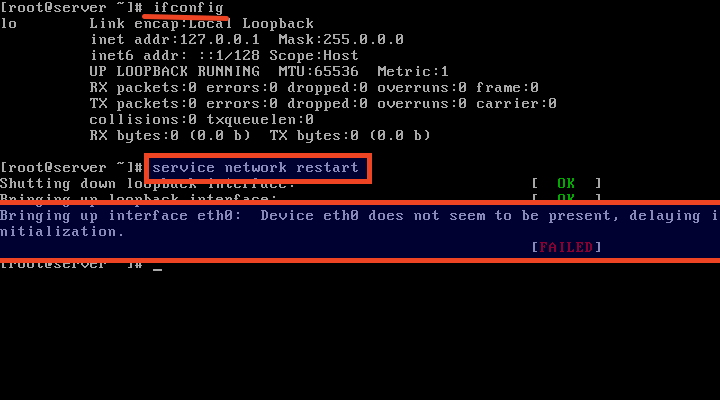 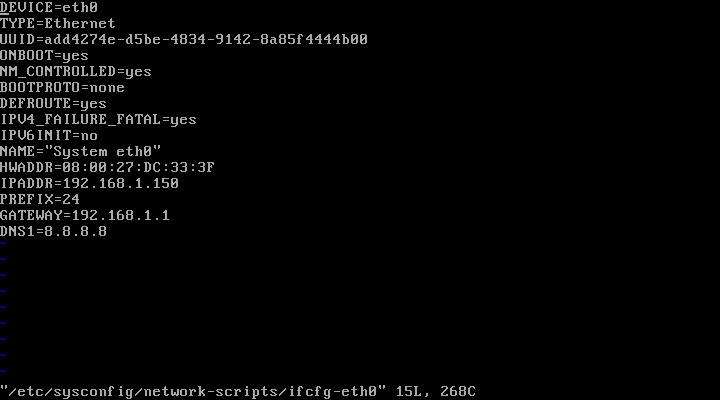 Again, I tried to wake up Network card using command:

But, still no luck! It keeps showing the same error message as below. 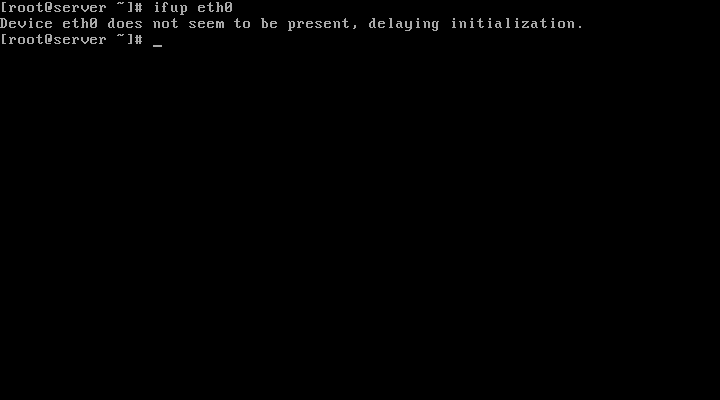 I added and configured an additional virtual network interface card. I restarted network service and CentOS guest several times. But, nothing helped. I keep getting the same error over and over.

After a bit searching over the Internet, I found the solution. The MAC address was the problem! After cloned, CentOS guest was still using the old machine’s MAC address in the Virtual machine settings.

Solve “Device eth0 does not seem to be present, delaying initialization” error

If you ever encountered with the same issue, you can fix it as described in the following two methods.

To fix this problem, simply remove the file /etc/udev/rules.d/70-persistent-net.rules and reboot your system.

Now, you will see the network card is up.

If the problem is still not solved, open up the eth0 config file:

Note down the MAC id (HWADDR). 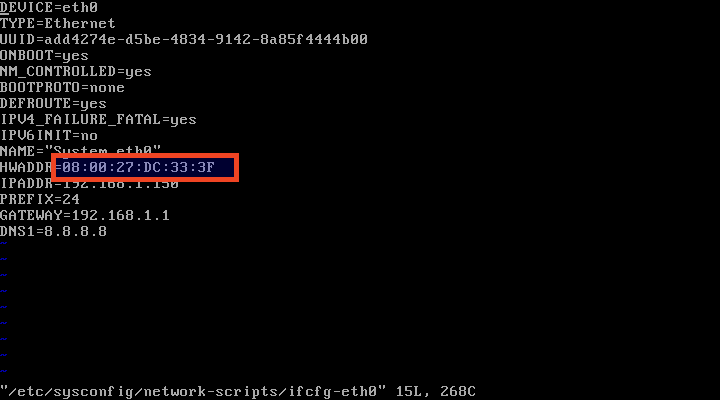 Close the file. Then, power off the CentOS guest and go to Settings –> Network–> Adapter 1 –> Advanced from VirtualBox menu bar.

Replace the old MAC id and update it with new one. 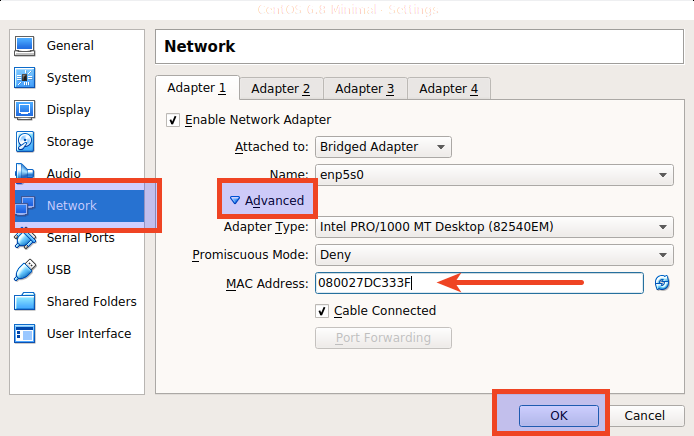 After changing the MAC address, Click OK to save it. and power on your guest.

Now, Check if the network card is up using command: 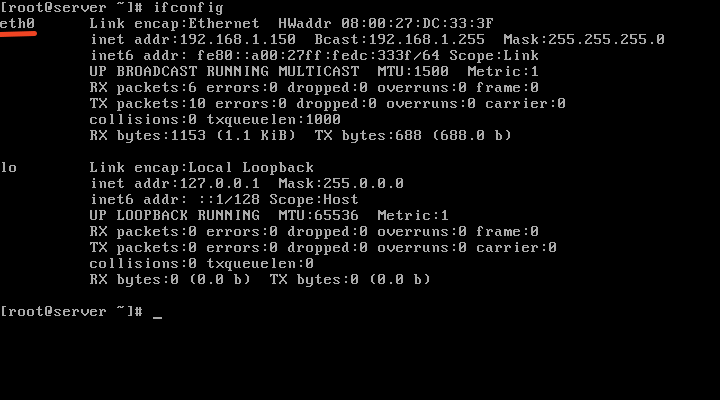 That’s it. It worked!