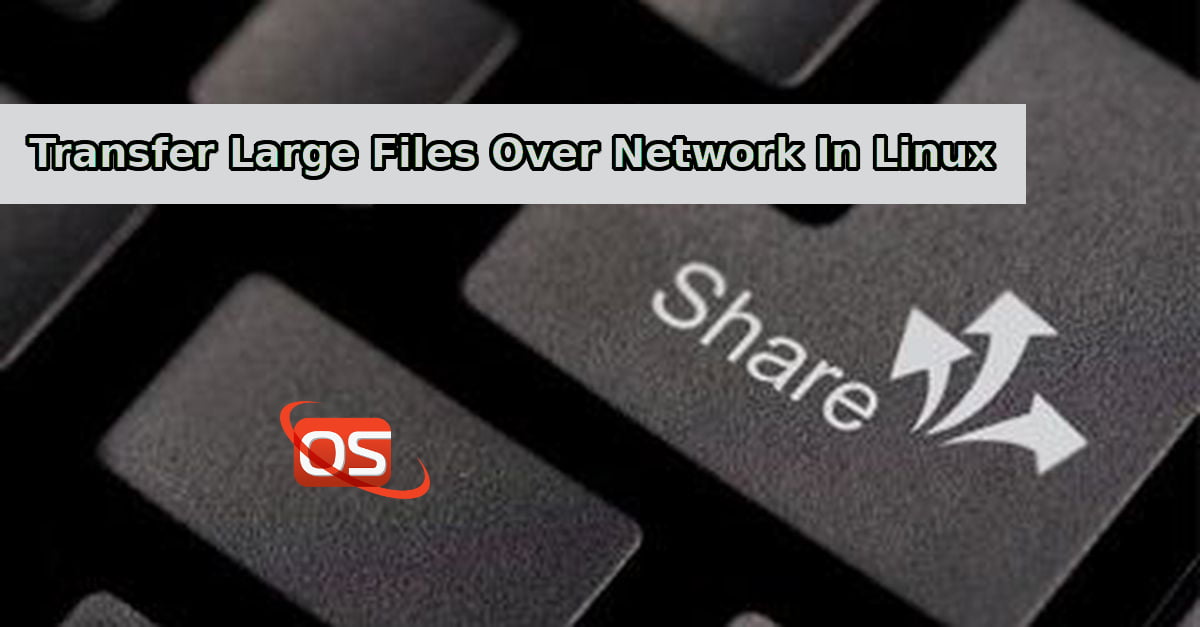 Today, I had to reinstall my Ubuntu server that I use often to test different applications. My Ubuntu server has over 200 GB data, and I don’t want to lose it. I can transfer those data via scp, or setup NFS, FTP to copy files, but I am pretty sure it would take hours to transfer such big files. While searching for an alternative method, I came across the following method. We can quickly transfer large files between two systems over Network using netcat, tar, and pv commands in any GNU/Linux and Unix-like operating systems. Unlike other methods, I find it very fast and quick. For those who don’t know, Netcat is a simple Unix utility which reads and writes data across network connections using TCP or UDP protocol. tar is a commandline archiving tool, and pv, stands for pipe viewer, is used to monitor the progress of data. Now, allow me to show you how to transfer large files quickly between two Linux systems. It’s not as difficult as you think. Read on.

Make sure you have installed “netcat” and “pv” utilities on your systems. If they are not installed already, you can install them as shown below. The “tar” package is available by default on most Linux systems, so you don’t have to install it.

On Arch Linux and its derivatives:

Now let us see how to quickly copy the large file(s) between two systems.

To do so, run the following command as root user on the receiving node (destination system):

On the sending node (source system), run this command as root user:

Note: On RHEL, CentOS systems, use “nc” instead of “netcat” as shown below. And, you need to add the port “7000” to the iptables / firewall-cmd on the target system.

After adding the port on target system, you can transfer the larger files as shown below.

Also, You can specify a particular file like below.

Please be mindful that both system should have netcat installed. Now, grab a cup of coffee. You’ll see that the files will be copied very quickly than the traditional methods like scp.

Also, you will not see any sign of the file transfer completion on both sides. These commands will keep running until you manually stop them. You need to manually check the file sizes on both systems using “du -h <filename>” command. If the file size in destination system is same as in source system, then you can assume the file transfer process is completed and quit the command by pressing CTRL+C.

On Unix operating systems, netcat is called as nc. So, to copy large files between systems over network, the command would be:

Again, these commands should be run as root user. And, both source and destination systems should have netcat and pv installed. Transferring large files over LAN using netcat and tar can indeed will save you a lot of time.

Disclaimer: Please be mindful that there is no security in this method. Because, as you see in the above examples, there is no authentication on either side. All you need to know is the destination system’s IP address. Transferring files using netcat is recommended only inside protected networks. If you are paranoid about security, I strongly suggest you to use scp command.

If you security is so important to you, you can use Rsync to securely transfer files.

That’s it. Do you know any other way to copy large files quickly? Please share it in the comment section below.