Nix – A Powerful Package Manager For Linux And Unix 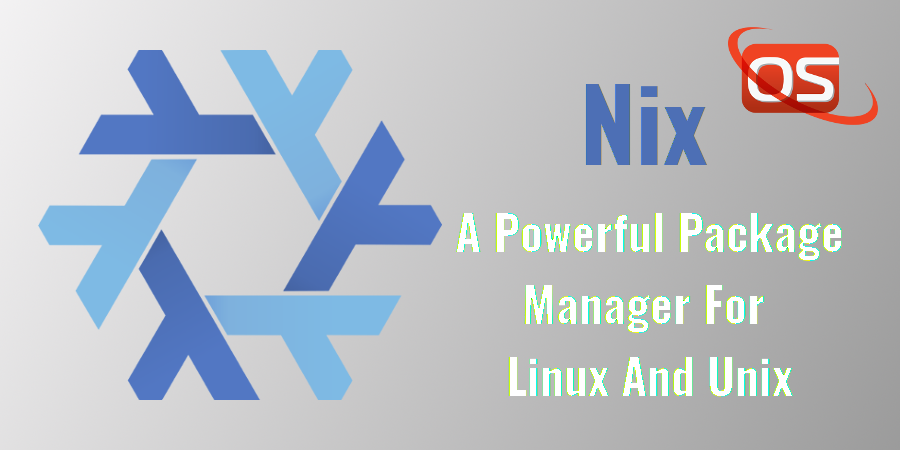 Now, we will see how to install Nix Package manager in Unix-like operating systems.

To install it on your Linux box, run as normal user:

After installing Nix, log out and log in back to your system to verify that the necessary environment variables are properly set. Alternatively, run the following command from the Terminal to ensure it.

Please note that there is a dot (.) at the beginning. If you don’t see any output, then you’re done! Nix package manager has been successfully installed on your system. Also, add the above line to your profile PATH to avoid running the above command every time after logging in to your system.

Add the following line at the end.

Save and close the file. Reboot your system. Now, you don’t have to run the above command each time after logging in to your system.

The following tutorial explains how to use Nix package manager to perform general package management operations such as installing, removing, updating, upgrading, and building packages.