How To Create Directories From A Text File In Linux 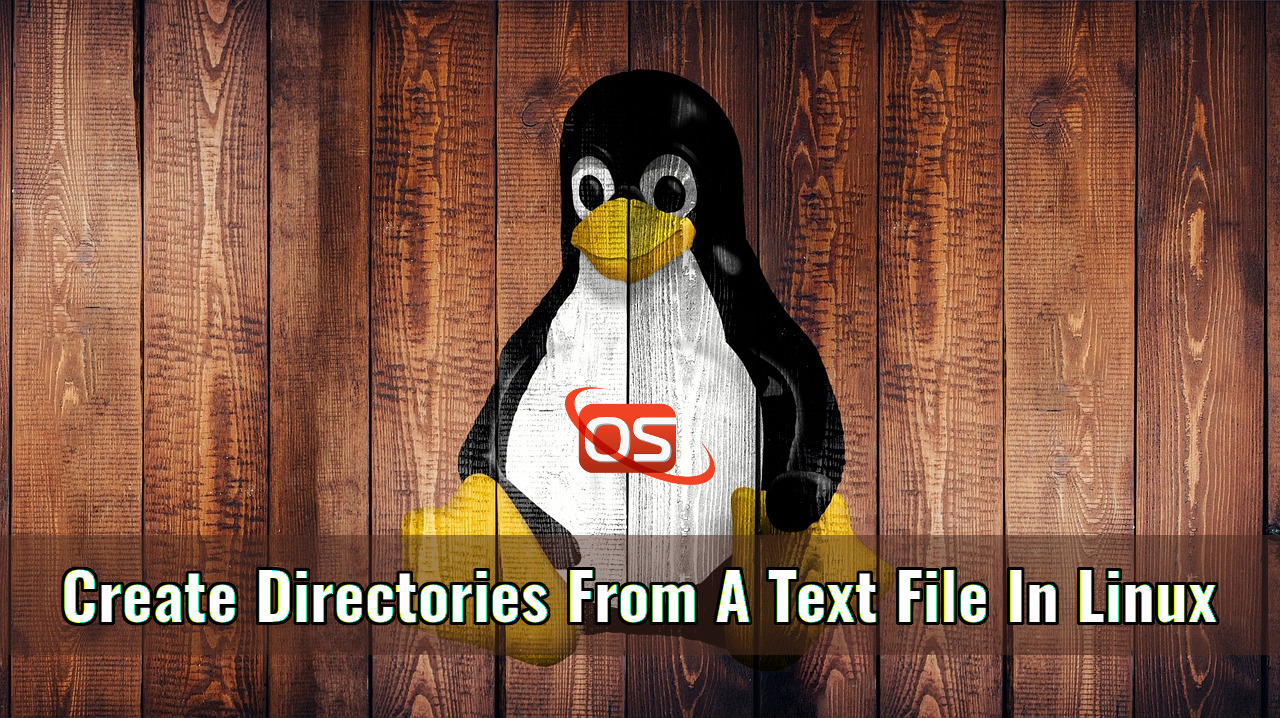 Create Directories From A Text File In Linux

The above command will create a directory called “dir1” in the current working directory.

To create multiple directories, we use:

To create nested directories, we do:

I thought it was only way to create directories from commandline until I came to know about the command xargs. For those wondering, xargs is a Linux command which is used to build and execute command lines from standard input.

Now, let us get back to our topic which is creating directories from a text file using xargs.

Say for example, I want to create a the following directory structure.

Have any idea how to create this directory structure? No problem. Just put name of the directories one by one in a text file, say mydirectories.txt, as shown below. 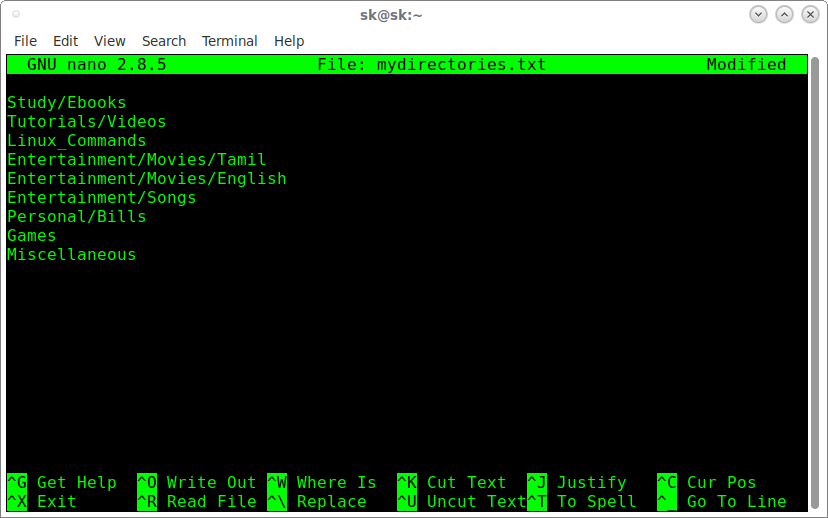 Then, run the following command to create the directories.

You can verify whether the directories have been created as you wanted using tree command.